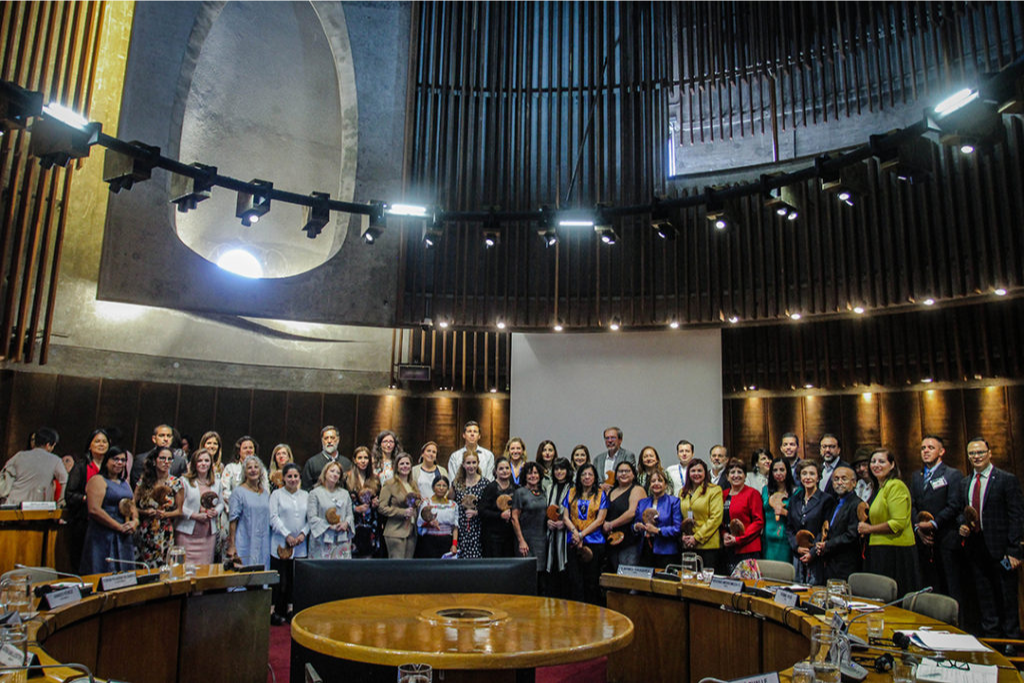 From Wednesday the 11th to Friday the 13th of March, the Launch of the Network of Leaders took place: “Convergence for Action: Leaders Network for a start with a future”, An initiative that brings together more than 60 leaders from 17 countries in Latin America and the Caribbean.

In this important event, a commitment was established among Latin American leaders towards three objectives by the year 2030, which were reflected in a declaration that sealed this event: "Call of Santiago for a Beginning with a Future", fruit of the work carried out during these three days.

In this regard, our manager of the Baltazar and Nicolás Foundation, Rommy Ríos, who participated on behalf of our institution, emphasized that one of these commitments reached was that the quality of life and the rights of children be the measure of countries welfare.

Likewise, as a second commitment was that boys and girls can enjoy an air free of contamination. Lastly, that the rights of migrant children have no borders. To achieve this goal, Rommy Ríos said that the importance of acting with the networks that each leader belongs to and the need to be part of the change and build a positive future for them was discussed.

For the Foundation Manager, this event was an enriching experience due to the diversity of participating countries in the region. He also said that the dynamics allowed sharing experiences on early childhood progress and evidence, around issues that our country addresses in a limited way such as: clean air and the situation of migrant children.

Lastly, he said that this event helped to reaffirm the will of each participant to be part of this movement, to promote substantial actions in our country aimed at prioritizing the improvement of the situation of girls and boys from 0 to 3 years of age, and making visible the importance of working on these issues such as clean air and the situation of migrant children.

"Our projection as a delegation is that these issues are addressed from the Copera Infancia movement in order to strengthen their lines of work and begin to promote and influence the addressing of these issues to build a positive future for them," said Ríos.

Knowing more about the initiative:

This initiative, which brings together more than 70 leaders from 17 countries in Latin America and the Caribbean from the political, academic, communications, and civil society spheres, aims to collaborate so that the countries and governments of Latin America and the Caribbean prioritize early childhood development in a context where the climate and migration crisis are particularly affecting our region. 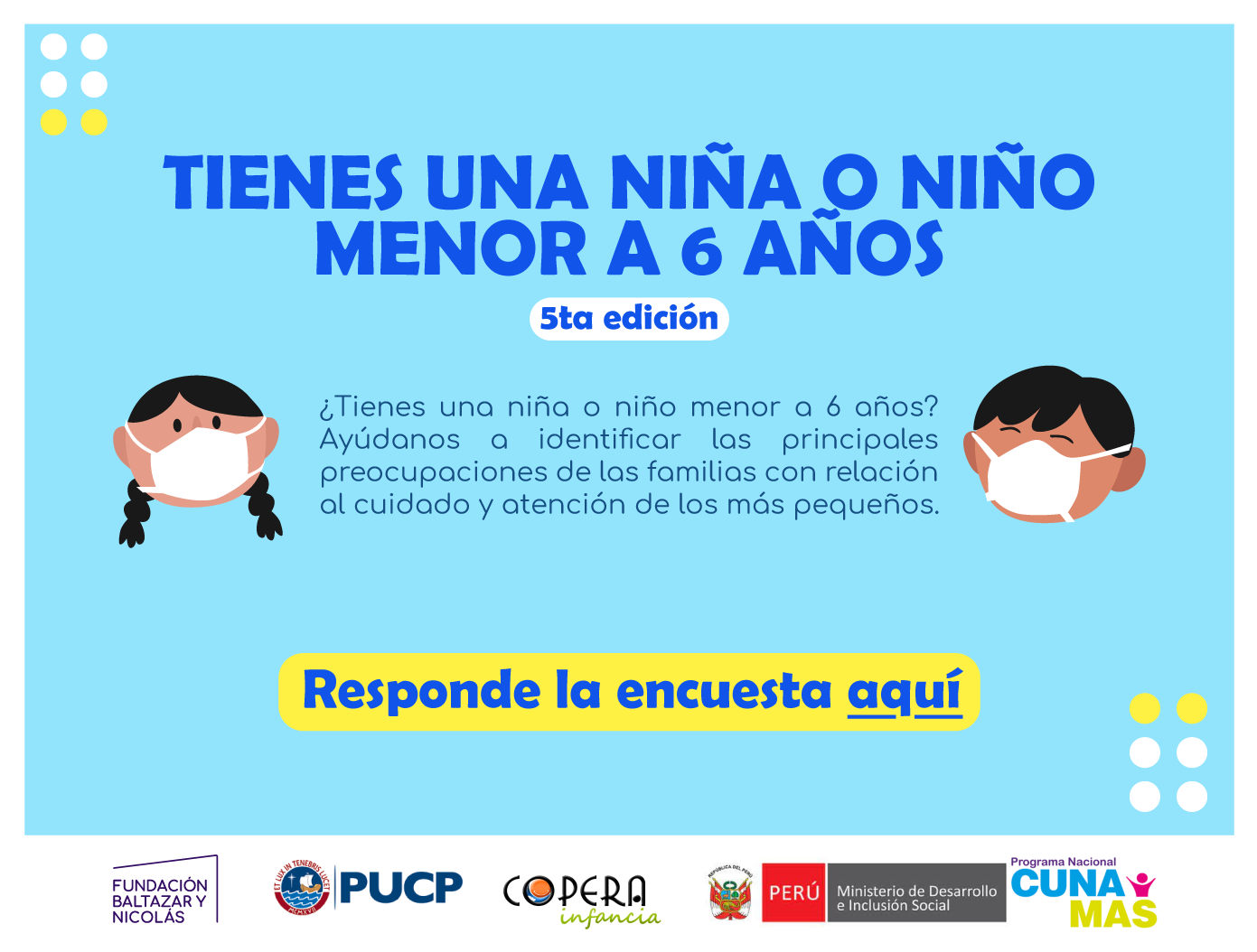